We went to Washington DC! ~ as written by the kids 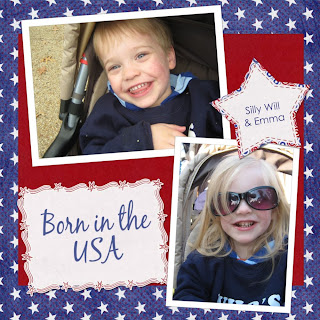 Yesterday my family and I went to our country’s capital, Washington DC, to protest about the Healthcare Bill. We woke up early and left around 8am. We arrived in Washington at 12:30 but could NOT find parking. It was horrible. We finally found parking around 1:30! ~Alex 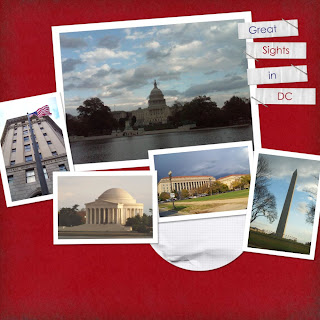 So we walked everywhere to see some sights and we also took pictures of them and us and with other people. Yesterday was so funny because people said a lot of stuff about our shirts, they asked us questions about where we lived and if we were a family. Lots of people even took pictures of us and wanted to be in pictures with us. ~ David 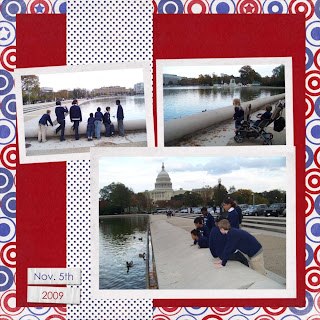 I liked the WHite Hooshe. ~ Keith

Everything was so moving and inspiring. You just felt so special and loved that you were an American. I almost cried. The speakers and signs and words were just amazing.
After all of that, we went sight seeing. We saw the Monument, the Lincoln Memorial and of course, the White House. My Gosh! We were standing on the lawn!!!! ~ Gabi 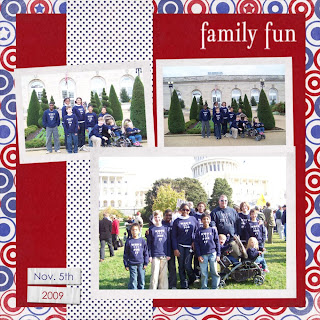 There were abour 20,000 people there. And we even got to see John Voight! And, we got his autograph. I couldn’t believe we met an actor! ~ Teddy 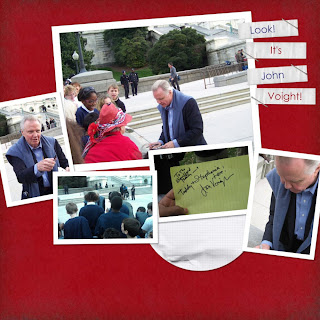 After the protest, people marched to their representatives. We were going to go, but the line was too long. As we walked through the city we were stopped several times by people who wanted to take our picture. We took our picture with “Benjamin Franklin” and he even gave us an entitlement for answering a question right. haha 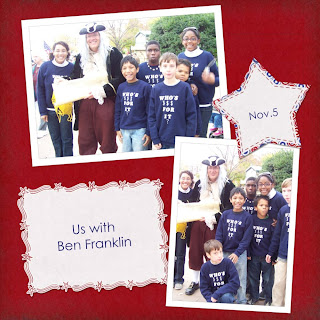 Our family will cherish these memories forever. It’s a day I’ll never forget. We learned so much but most importantly is to never, ever, ever go into a parking garage with a van. ~ Stephanie 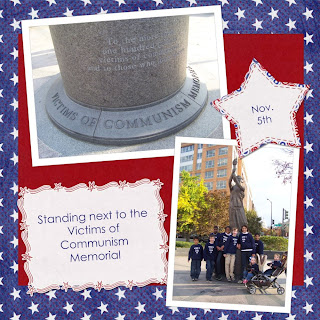 ps I will never go in a parking garage that gets lower again! We were stuck and kept scrapping the top of the van. ~ Henry

oh yeah! Really cool! We saw a double rainbow on our way out of Washington! 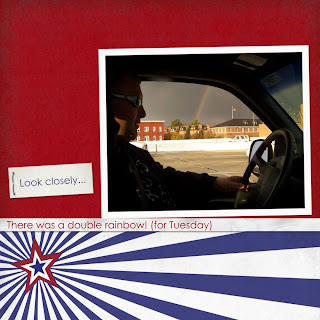